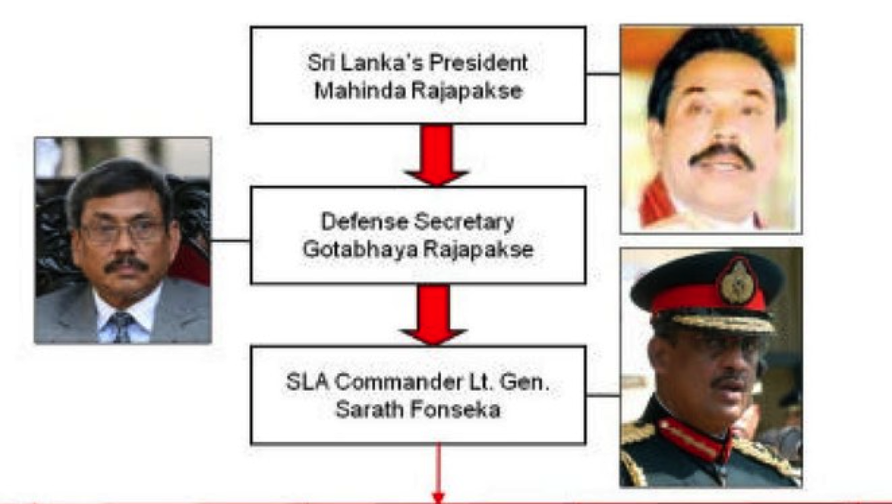 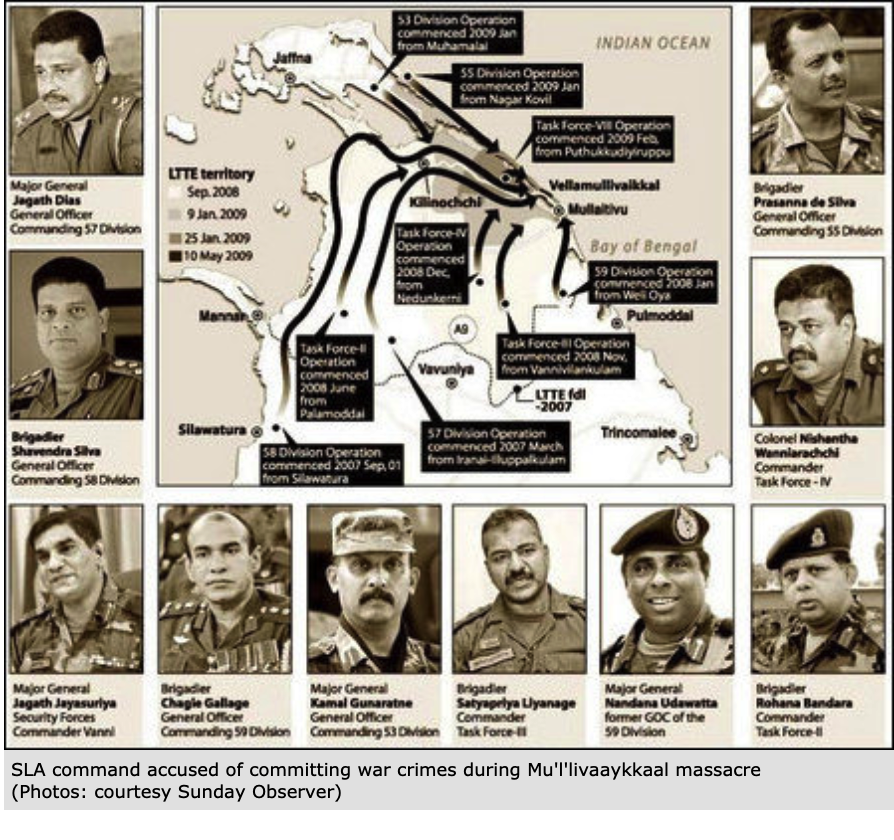 Tamils for Biden wrote a letter to the U.S. Attorney General petitioning for the arrest of war criminal Gotabaya Rajapaksa for abuses committed against the Tamil populations while he served as Sri Lanka’s Defense Secretary.

Here is the copy of the letter:

We the US Tamils write this letter to urge the arrest of visiting, on Monday the September 20, the war criminal Gotabaya Rajapaksa for his international crimes against the Tamil people and humankind.

Most of the Tamils in Sri Lanka wanted us to write this letter to you. They are scared to talk about atrocities and killings during the war because the same war criminals are ruling the country now.

On December 9, 1948, the United Nations approved a written international agreement known as the Convention on the Prevention and Punishment of the Crime of Genocide.

Genocide is an internationally recognized crime where acts are committed with the intent to destroy, in whole or in part, a national, ethnic, racial, or religious group. These acts fall into five categories and Mr. Rajapaksa has committed the following five categories of criminal actions:

This all happened under Mr. Gotabaya Rajapaksa’s military leadership in 2009.

Many Tamils remain in internment camps without housing, jobs, or food. A repressive system has been designed to force the Tamils to leave their land.

Mr. Attorney General, please find a way to punish him in the United States. He was a former U.S. alien card holder.

For the Biden administration, arresting Rajapaksa would be a plus for the U.S. government’s human rights campaign.

How long can Tamils wait for justice and accountability? Among the world community of nations, only the U.S. has the power to punish this war criminal.

We hope that you and your justice department will do the right thing to bring this criminal Gotabaya Rajapaksa to justice.