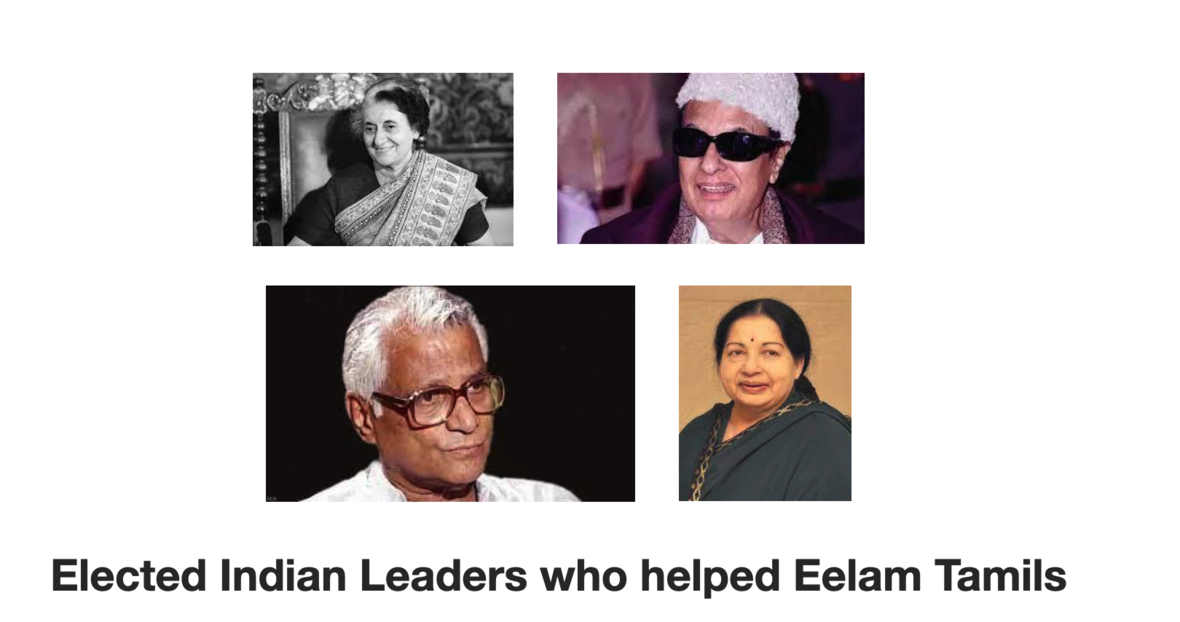 Just like in 1987, India does not need any military invasion to compel Sri Lanka to force to have a UN referendum to decide Tamils’ future

Based on the economic and population strength of Tamil Nadu, CM Stalin has tremendous leverage in the Indian Central government and a real advantage.”— Director, Tamils for Biden

NEW YORK, NEW YORK, UNITED STATES, May 26, 2022 /EINPresswire.com/ — Tamils for Biden sent a letter to Tamil Nadu Chief Minister MK Stalin to ask Prime Minister Modi to hold a referendum among Tamils to determine the Tamils’ future. These are some points from the letter.

Since India is sending more than one billion US dollars to help Sri Lanka, this gives more leverage to Modi to force Sri Lanka to agree to hold a UN monitored referendum.

Just like in 1987, India does not need any military invasion to compel Sri Lanka to act.

Based on the economic and population strength of Tamil Nadu, CM Stalin has tremendous leverage in the Indian Central government and a real advantage.

Therefore, Eelam Tamils are asking CM Stalin to do the right and promised thing as soon as possible. The current time is a golden opportunity.

As the Tamil Nadu CM, Stalin is the only hope for the Eelam Tamils to push Modi to agree with the Eelam Tamils. There will not be a more feasible or opportune time than now, when Sri Lanka is in such a severe economic crisis.

The solution can be based on a referendum, as CM Stalin had mentioned in his election manifesto.

It was the same policy that former CM Jayalaithaa spoke about, and eventually Ms. Jayalaithaa passed a resolution in the Tamil Nadu assembly for a referendum among the Tamils in the North-East and Tamil diaspora.

Ms. Jayalaithaa was unbeatable in the election due to her strong policy towards the Eelam Tamils.

CM Stalin should take a firm stand in regard to Eelam Tamil matters, otherwise his position as a Tamil political leader will be weakened.

We hope CM Stalin can become a Tamil leader like former CM Jayalaithaa—or even more effective like the ancient Tamil rulers or original Dravidar leaders—by pushing Modi for this Tamil referendum.