“The U.S. or any other nation aiding the horrendously corrupt Sri Lankan military is not only harmful to democracy, it is immoral” -Tamils for Biden 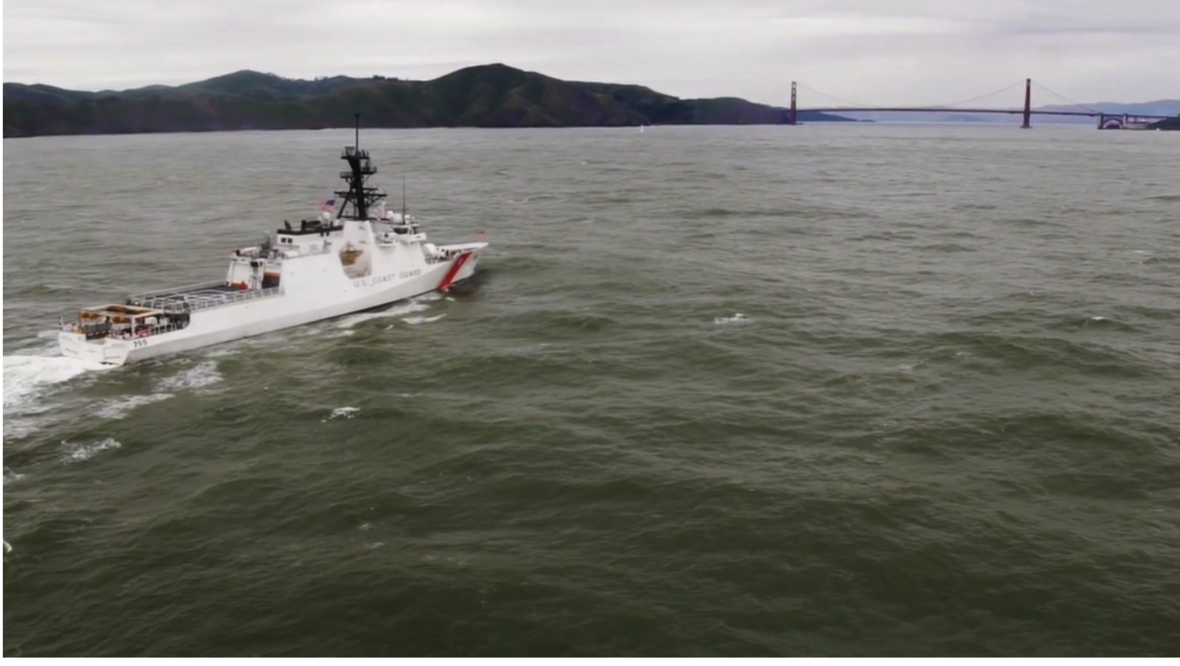 A U.S.-based Tamil diaspora group, Tamils for Biden, is calling the arming of Sri Lanka a danger to democracy and peace in the island, and especially a threat the safety of the Tamils.

The donation by the United States of a naval ship to Sri Lanka became known when the “Nine Sri Lanka Navy sailors jump ship in America” report was released on July 27, 2002, by EconomyNext.

Sri Lankans have taken to the streets for months to demand that their top leaders step down to take responsibility for the economic chaos which has left the nation’s 22 million people struggling with shortages of essentials, including medicine, fuel and food.

The day after new President Ranil Wickremesinghe was sworn in on July 19, hundreds of armed troops raided a protest camp outside the president’s office in the early hours of Friday, attacking demonstrators with batons. The Human Rights Watch said the action “sends a dangerous message to the Sri Lankan people that the new government intends to act through brute force rather than the rule of law.”

Recently, on May 18, 2022, the Canadian Parliament unanimously adopted a motion to recognize May 18 as Tamil Genocide Remembrance Day, in tribute to the victims of the Sri Lankan civil war that ended in 2009. According to a UN Panel Report, the Sri Lanka army killed 70,000 Tamils during the conflict, but former Bishop of Mannaf Rev. Rajappu has confirmed that the total number is actually an estimated 146,000. The ethnic war left 90,000 Tamil women as widows and orphaned 50,000 children; over 25,000 Tamils remain missing.

An AP News report in May of 2017 “identified 134 Sri Lankan peacekeepers in a child sex ring that went on for three years,” along with other sex crimes covered up by the government.

The U.S. or any other nation aiding the horrendously corrupt Sri Lankan military is not only harmful to democracy, it is immoral.

Tamils for Biden call for a process to disarm the Sri Lanka military, similar to what occurred in Bosnia in 1993.

Amid the current political and economic crisis in Sri Lanka, the U.S. and the other Quad countries of Australia, Japan, and India should take the lead in controlling the country and defending it from any foreign invasion. The Sri Lankan government and military forces cannot be trusted.