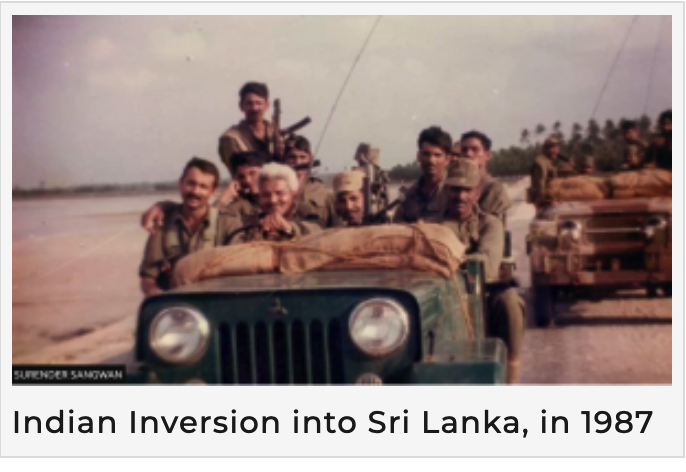 The spokesman for the “Tamils for Biden” diaspora organization asserted that Sri Lanka can avoid Indian invasion by restoring Tamil sovereignty. In the group’s statement, the spokesman made the following analysis.

The Yuan Wang 5, a Chinese dual-use spy vessel, was berthed in Sri Lanka’s Hambantota Port on the southern coast beginning on August 11 for seven days. The vessel operates under China’s Strategic Support Force (SSF) of the People’s Liberation Army (PLA). Sri Lanka had allowed the ship to dock despite strong protests from India.

Sri Lanka’s oppression of the Tamils, including the Civil War of 1982-2009, led to borrowing so much money that it paralyzed the country’s economy. This resulted in loan defaults that have been at the core of this year’s severe economic crisis and the collapse of the Rajapaska government.

If Sri Lanka fails to free the Tamils from its genocidal grip, the country will only face more hard times from the highly educated, skilled, rich, and internationally politically influential Tamil Diaspora community that is currently two million members strong.